[Eskom is the electricity provider for South Africa] 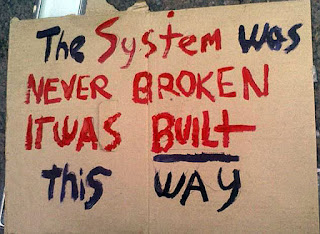 THEY braved scorching heat for their voices to be heard — pensioners who could barely walk but mustered the strength to protest Eskom’s planned power hikes.
One was an elderly man with a breathing tube in his neck who joined others at the National Energy Regulator of SA (Nersa) public hearing in Durban yesterday.
“This increase will have a negative impact on me because I rely on this oxygen machine to breathe.
“If the increase comes I might have to choose between giving up the machine or waiting for the Almighty to come and collect me,” said 71-year-old Dawood Mahomed Vahed, who suffers from emphysema.
His was just one impassioned plea at the International Convention Centre (ICC) against Eskom’s application for a 16% tariff increase each year for the next five years.
Lina Ngcobo, a 76-year-old pensioner from Pietermaritzburg, said it was “outrageous” that Eskom would raise electricity tariffs to such an extent and leave the elderly with holes in their pockets.
“Just imagine, half of my pension money going to electricity when food is already expensive. We have grandchildren to feed and things are expensive.
“They always drag us out to vote even when we are sick and this is what they make us vote for? Enough is enough,” she said.
The event was characterised by strong opposition to the tariffs, a sentiment that predominated in other centres this week.
In Port Elizabeth, the hearing was shut down on Wednesday when members of the National Union of Metalworkers in SA (Numsa) disrupted proceedings.
A strong police contingent was lined up outside the ICC yesterday. Protests were peaceful.
The South African Canegrowers Association presented their take on how the tariffs would lead to the cutting of almost 35 000 jobs in the industry.
Thomas Funke, the director of industrial affairs at the association, said the increase would have a major impact on the financial viability of the small-scale producers in the industry.
About 76% of land under sugarcane relied on rainfall while 24% was under irrigation.
Roughly 10% of the irrigated region was under small-scale farmers in rural areas.
Almost 25 000 small-scale growers, the majority of whom were in KwaZulu-Natal, could be the biggest losers.
“We did forecasting on the 16% increase and incorporated it over five years and we established that irrigated growers’ operating income will come down by 15,4%.
“This will also have a major impact in Pongola where growers will see a decrease of 20,4% on income if the increase happens … This is not good for the local economy; canegrowers will be uncompetitive,” said Funke.
The sugar industry in South Africa generates about R10 billion a season and employs close to 350 000 people.
Desmond D’sa of the South Durban Community Environmental Alliance handed a memorandum to Nersa and Eskom demanding that Eskom revoke its proposed residential tariff restructuring.
He said Eskom’s prices had tripled over the last six years and would double again with the application in the next five years. - The Witness 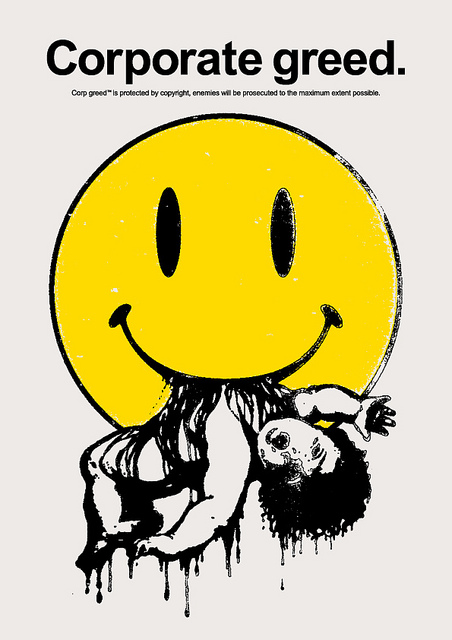 There is a lot of controversy around Eskom and the management of electricity production in South Africa. Aside from Eskom using a number coal-powered power plants, the service provider has been accused of inefficient and ineffective management. The senior members are viewed by the public as short sighted for allowing power plants to fall into disrepair, greedy for seemingly having pocketed huge amounts of money and generally ill suited for their positions due to the regular and preventable mishaps and shortages.

So many countries (UK springs to mind) are apparently struggling with the cost of living. Hah. The cost of living - such an odd phrase since life is free. It seems we have put a price on life, though no one wants to admit it. To a power company, their price hikes mean deaths and misery - if life was truly the greatest value - or priceless - then such circumstances simply would not exist - they would be unfathomable. If life did not have some monetary value, then those deaths and losses of income and whatever other misery tariff hikes bring would be considered as criminal offenses and every single person involved with the formation and implementation of the price hikes would be held accountable for the direct harm they caused.

I find it interesting how it is always the "lower class" who are deemed as acceptable losses. The rich and powerful will never place themselves in a position requiring self sacrifice, nor will they place themselves in a position where they no longer have the ability to survive. Why should one life be worth more than another, especially when we are all apparently created as equals by whatever Creator? Why does money make one person more worthy of living than another? Why should only those who have full wallets be guaranteed the fulfillment of their rights? Why do we even allow known criminals to continue abusing simply because they are willing and able to use the law to their advantage - why is it even possible in the first place for the law to be bent and twisted at all?

This life is only the way it is because we say it is. We've been singing the same song for generations - it has brought us nothing but pain. It's time we sing a new song in harmony.
afford bernard poolman class Constitution desteni electricity equal Eskom freeze hikes increase life lower money petition poor protest reject rights tariff