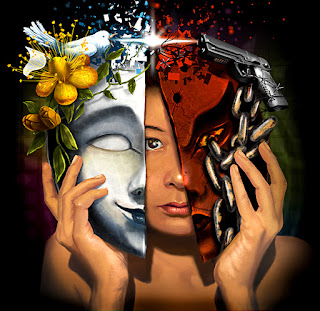 A pensioner who carried around her £6,000 in life savings because she was afraid of being burgled was mugged on the way home from a casino.
The 86-year-old woman's bag, containing about £7,000, was snatched at 2.35am shortly after she got out of a taxi on her way home from Genting Salford Casino, Greater Manchester Police said.
Along with her life savings, she was also robbed of her £1,000 winnings by the suspect, described as a young man, about 5ft 4ins and skinny.
The thief, who was wearing a black hooded jacket with the hood up, and black trousers snatched her white satchel bag from her shoulder in the Swinton area of Greater Manchester, before running off.
The woman is believed to have sustained bruising to the arm and shoulder and is recovering from shock following the incident on Sunday morning.
Pc Michelle Ingham of Greater Manchester Police said: 'This was a particularly cruel robbery on a vulnerable, lone, elderly woman who had been enjoying a night out at the casino and was returning home with a large amount of cash in her handbag. - Daily Mail

There are good people in the world, then there are not so good people and there are also truly evil people. Maybe our lives would be different if we were all "good people" - but there's no use in getting caught up in "what if". We have to face our reality - and the reality is that we have made a mess of this life. 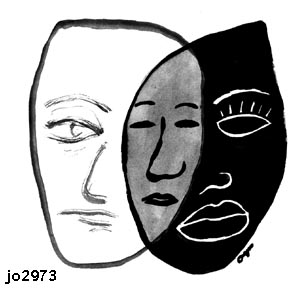 Are there enough good people in the world to ensure this new and better life is brought about? It doesn't look like it. It would be foolish to say "have faith", because faith won't actually change the world. It would be equally foolish to simply give up, for that would only be further proof that we do not deserve this gift of life.

We have the opportunity to live as examples to others, to prove that we can strive to honour the gift of life. We have much to make up for, so it will take time before we can truly say that we live in such a way that honours all life - there simply is no other choice, for if we do not try, then we will surely fail.
attack bernard poolman crime desteni elder equal hijack human life life savings money mugging nature pensioner prevent rob safety steal thief winnings