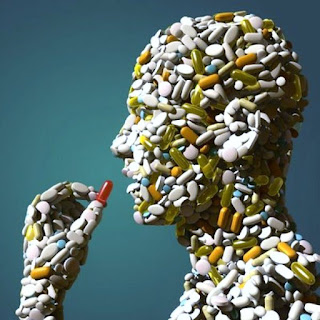 
After doctors up and down the country have dealt with an influx of patients suffering from norovirus, followed up by a wave of flu patients, medical staff are now gearing themselves for people needing help for whooping cough.

The number of cases of whooping cough cases has jumped from 944 last year to 8,819 so far in 2012, according to the latest figures from the Health Protection Agency, with 1,080 coming in November alone. - Daily Mail

Is it just me, or is Mother Nature trying to tell us something? In the past, viruses were used by the Earth to cull the human population when it became too dense - but now, with the improving sanitation and healthcare (apparently), viruses don't have that same effect. Something seems to be changing though. Maybe it's the fact that our "first line of defense" against the viruses, antibiotics, is becoming less and less effective. It is said that antibiotics will be completely useless in 10 years time. The viruses have been adapting to the actions of the antibiotics, changing themselves so as to overcome the antibiotics. 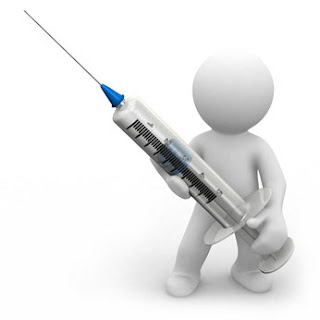 Technically, antibiotics kill bacteria in bacterial infections. (http://science.howstuffworks.com/life/human-biology/immune-system15.htm) So basically what happens is that, because in our current medical industry antibiotics are prescribed for pretty much everything, our bodies are not given the opportunity to deal with the infections - antibiotics are dished out to smother whatever bacteria may be lurking around even when the situation is not severe. Because we, as in many other cases in our society, are overusing antibiotics, we are actually making all the bacteria mutate and become evil genius bacteria. The bacteria is now reaching a stage where it is surpassing the capabilities of most of our immune systems (in part because our immune systems simply haven't been given the chance to practice snuffing out bacteria) and we won't even be able to use antibiotics.

We can see the same types of problems in many areas of our lives - too much of a good thing, as well as too much of a bad thing. Even in the face of the direct consequences of living like greedy little monsters we refuse to see that we are not living what is best for all (or even just ourselves). We prefer to pretend that our actions are "innocent" by finding ways to ignore, suppress, or "vanish" our symptoms - why do we not rather treat the cause and live by the principle of Prevention is the Best Cure?
antibiotics bacteria bug chemist disease drug health illness industry infection medical pharmaceutical sick stomach virus whooping cough