Day 228: Constitutions In The Era Of Neo-Apartheid 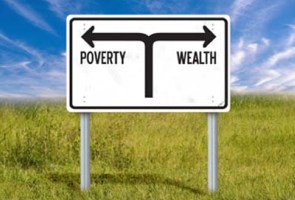 Corruption and poverty are not new concepts, however we like to go through our lives believing that all is well in the world, turning a blind eye to many truly horrendous acts and living conditions. I think though, that we can all agree on one thing: Our governments, in conjunction with each one of us, are responsible for the welfare of each person. In countries where there is a constitution in place, such as South Africa, the government is expected to enforce the constitutional rights of the citizens.

I wonder, where does the constitution allow for and make provision for corruption? Or for one quarter of children in SA suffering from malnutrition, or other preventable diseases? Or for the shanty towns in most parts of the country, where people use scraps of metal, sticks, mud and other odd and ends to build their tiny one bedroom abode - in which there will most likely live as many as 10 people? Or for the homeless people walking the streets? Or for people making a living scavenging bottles and such from landfill sites? Or for the terrible educational system that has lowered it's percentage required in order to pass matric to 30% for Maths? Or for the life threatening public health "care" services?

What good is a constitution if it only protects the rights of those who have money to demand that their rights be fulfilled? What should be done with the members of government who do not even bother trying to fulfill the rights of each and every citizen? What kind of message does the government make to its citizens when the president lives in luxury, but millions struggle just to survive the day? Maybe we should just be grateful that our winters are not as harsh as in other countries, or their would be far more deaths to lay at the feet of governmental negligence, incompetency and all-round lack of compassion. Not that people don't freeze to death in SA, because they sure do. Those shacks I mentioned earlier can get very cold in winter and very hot in summer - that and all the people who live in cardboard boxed on the streets. Another interesting phenomenon that happens in SA is fires, due to people "stealing" electricity from supply lines, which are then obviously not installed correctly or safely, and so there tends to be many fires in these shanty towns. 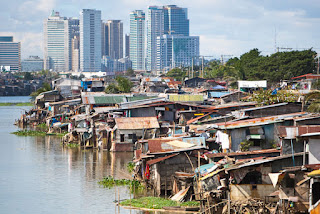 The ideals of the South African constitution are all very lovely, but what good are they when those who have sworn to uphold those ideals are much more inclined to "game the system" in order to benefit personally?

I vote for an Equal Money System because it promotes a structure for government that is not conducive to self interested actions or corruption. Our system is broken, no matter which part of the world we live in. Be a part of the solution.
abuse bernard poolman corruption desteni equal government human rights incompetence inefficiency inequality life money nepotism sick and tired south africa violations