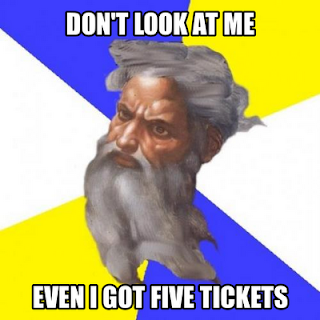 Why is a person deemed to "deserve" money when they "win" the lotto? Why should one only deserve something after winning it, but not simply because creating a world in which each of us is wealthy in every respect may just be Heaven on Earth? Our sense of "fairness" is pretty warped - It's fair if one wins the lotto and blows all the money, but not when one proposes to ensure that each and every person has enough of everything they need to live a comfortable and dignified life - because we apparently should work for what we get?

It's fair to have a homeless person sleep outside of a shopping center filled with food (and which would be throwing out unpurchased food on a regular basis into the trash), but it's not fair to give every person a home to live in because we apparently need to "work for what we get". It's fair for a few people to live live in luxury whilst billions don't even have enough food because those with money apparently worked hard to be where they are and those without money must just be lazy, but it's not fair to institute a system that would treat each life as equals? It's fair for completely unprepared people to have children and then ruin the child(ren), but it's not fair to demand that every person wanting to raise a child is trained and prepared beforehand? It's fair to have to pay for medical care, but not fair for doctors to to help people because that's what they love as opposed to helping them to be able to make money?

We do not ask ourselves the question "Is this acceptable?" often enough, within the context of "would I want to be in to position of the being(s) affected?". 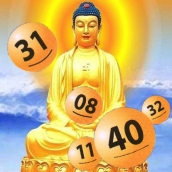 "Would I want that done to me?" - the things we are willing to do to others differ drastically from the things we hope for for ourselves - this alone is a glaring indicator that there is something very wrong with our society.