War is always brewing on our home. I can't quite grasp how people could hate each other so much so as to rip each other apart. What makes one war different from another? We call the Holocaust a crime against life and against humanity - but not the conflicts in the Congo, or in Israel, or in Afghanistan, or the violence in the streets and homes across the world. How are weapons even still allowed, or even manufactured?

There simply is no excuse. There is no reason that justifies what we have done and will do to one another. How did we get here, to this point where child soldiers, rape and murder are an accepted part of our society, I will never know. We claim that we need weapons to defend ourselves, but who are we all defending ourselves from? Our neighbours? Our leaders? A culture that is not our own? Crazy people? Shouldn't we have realized by now that the only reason violence exists is because we allow it to? We have created a society that promotes violence, isolation, self enrichment, dishonesty (with ourselves mostly) - what kind of outcome were we expecting? Hmm.. let's teach our children to hate other people they don't understand, 'cos that'll sure ensure that they break our traditions of war and violence! 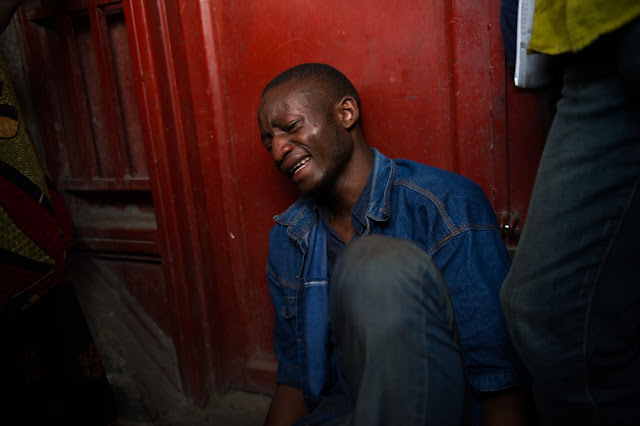 I vote for an Equal Money System because it will stop the use and production of weapons and war machines. I vote for a world without violence and without hunger. Some may argue that any object, including our bodies, can be used as a weapon - but none as readily and with such widespread and horrific effect as weapons of war.

Stop the crimes against life. 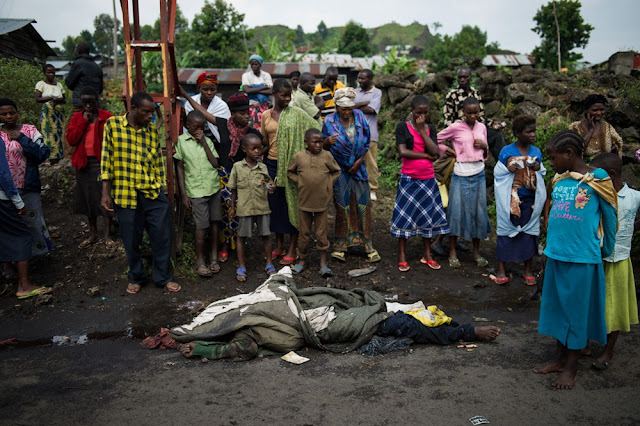 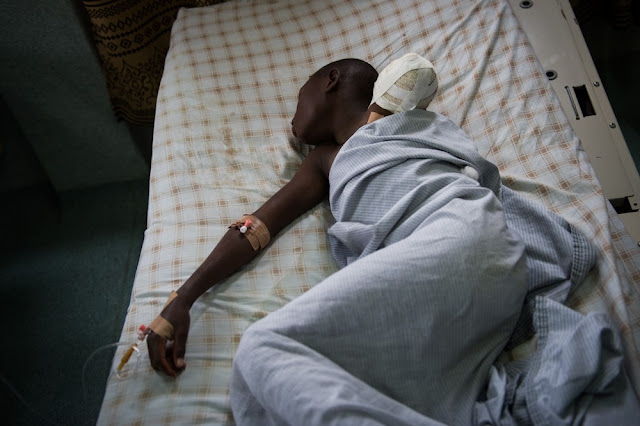