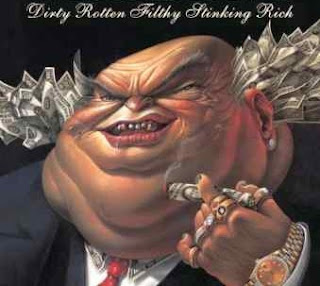 You'd think that maybe the world's richest person might be going about saving thousands of starving children or puppies or some such, but no, apparently sports clubs are far more worthy.

(CNN) -- Real Madrid and Barcelona both comfortably won on Saturday, but for once Spain's two most dominant football clubs were overshadowed by a third-tier team which has been saved from extinction after receiving a huge injection of cash from the world's richest man, Carlos Slim.

Just over a decade ago Real Oviedo played in La Liga alongside Real and Barca, but mismanagement from the club's directors took the Asturian team to the brink of bankruptcy in recent years.
Needing to raise €1.9 million ($2.4 million) by November 17 or go bust, Oviedo's current board announced a share issue earlier this month to attract investment.
Remarkably the scheme took off as fans from all over the world bought the €11 ($13) shares after Oviedo's precarious position was highlighted on the social media website Twitter thanks to the efforts of Spanish football expert and long-time Oviedo supporter Sid Lowe.
Read: 'Monsters' Barca and Real hurting La Liga
Over the past two weeks those fans have bought more than $1.9 million in new shares in the club, and Slim was so impressed -- he described the gesture as "extraordinary" -- that the Mexican tycoon has now pumped in a further $2.5 million to become Oviedo's majority shareholder.

Where do our priorities lie? Absolutely not with making the world a "better place for all". Just look at where we choose to place our skills and attention: sports, fashion, superficial relationships, superficial therapy focused on validating our inner demons, turning ourselves into zombies with various drugs, eating food that is the product of years of suffering and 5 minutes on a grill, creating gadgets that will never last more than 2 years... We have progressed with leaps and bounds in the areas we're actually interested and invested in, but at what cost? 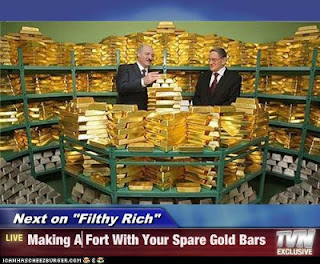 Just imagine if we cared about creating Heaven on Earth - I imagine we would have it realized in less than a decade if we actually wanted it as much as we want our Big Mac's and Louis Vuitton's and Lamborghini's. Heaven should not be for only those who can afford it - most of them made their money by cheating, stealing and exploiting whatever appeared to be necessary.

We hold the power. We hold the responsibility. I vote for an Equal Money System because it will ensure that there are no thieves and that each and every life will be truly free to enjoy life, as it was meant to be.
abuse bernard cnn convenience desteni equal exploit fast food filthy heaven human life money nation nature poolman resources rights thieves wish