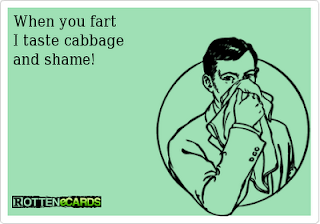 We are completely obsessed with our ideas of physical "perfection" - there is no need for me to reiterate this particular point. We all know we're superficial. We all know that we value physical beauty more than life. We all know that we don't actually mind that our cosmetics and beauty products are tested on animals, even though those tests are irrelevant due to the difference in our genetics. We all know that we've been living as if all we are is what's on the outside - as if our bodies and clothing and hair and makeup are representations of who we are - as opposed to our words and actions.

What's quite interesting, which I only became consciously aware of today, was how much we are ashamed of our own bodies for doing the things that are natural and that we don't really have any control over (not yet, at least). For example: bowel movements, farting, burping, snoring, sneezing, coughing, peeing, sweating, hair and all the various odors that emanate. We all know that these things are natural, but we're so obsessed with being perfect that we completely write these things from our awareness and from our idea of "Who I am".

Just think of fictional books, or of movies/TV series - even PC/console games - how many of these "cultural creations/expressions" include those common, universal, human realities? Most of the time they are "conveniently" glossed over or ignored completely. If they are brought up, they are treated with contempt - as if we should be ashamed. 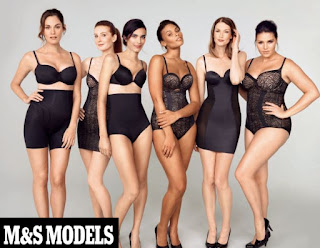 How about this article: http://www.dailymail.co.uk/femail/article-2224164/As-doctor-I-tell-models-FAT-represent-real-women-Women-wanting-wobbly-bits-promoting-obesity-says-outspoken-critic.html - A doctor is claiming that some of the women in the photo's are fat and others are obese - and claiming that what she is saying is based on her medical opinion as opposed to her superficial-human opinion. Suddenly our medical profession is jumping on the superficial bandwagon? Oh, right - they've been on the thing all along (ei plastic surgery for one).