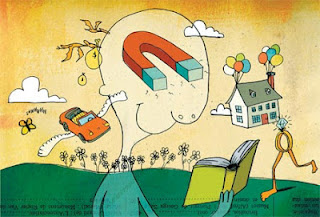 Here are a few points that Abraham Hicks discusses:
The Miserable Guy was trying to discuss thee points:
So the Miserable Guy got  cut off a lot and it seems as though he didn't get to say everything he wanted to say. Abraham Hicks also led a merry chase around the questions and didn't actually answer them, fully or at all. Some of the other stuff simply didn't make any sense. 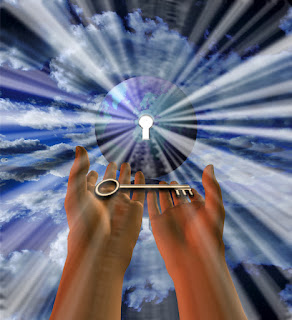 The whole concept of the Law Of Attraction is aimed at self-enlightened, self-interested people who are willing to jump at any excuse to feel less guilt about not caring enough to change the world. Having bad things happen to people who have "negative" outlooks doesn't prove the Law Of Attraction - it only proves that this world is a shithole. People wouldn't have negative outlooks if bad things hadn't happened to them. AH also says that we create our own reality, yet are unable to change it. Does being the Creator not make us responsible for our creation? And why would physical action to change the system not have any effect while our "vibration" does? The MG tried to bring up the corporatization and the systematization of the world, but AH's answer was unintelligible.

The Law Of Attraction may make a few people feel good for a while, but it is no practical solution to the world. Things will not magically get better if we think happy thoughts. Murderers and abusers will not go away because we send our positiveness out into the airwaves. Positive thinking will not feed the hungry in drought-ridden lands. We need a practical solution that is capable of addressing each current failing of our system effectively and in a manner that benefits all life (not just some life)